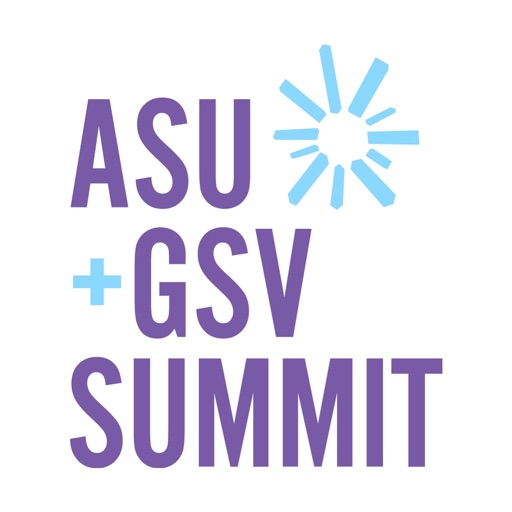 CHICAGO and SAN FRANCISCO, May 18, 2021 /PRNewswire/ — ASU+GSV Summit, the EdTech event that connects leading minds with the belief that all people have equal access to the future, today announced its annual list of the leading and most transformational, private companies in global learning, the EdTech 150. The ASU+GSV Summit estimates that these 150 companies reach approximately 3 billion people, or close to half of the global population, and generate approximately $20 billion in revenue.

“When we launched the EdTech 50 last year, none of us knew the tremendous impact that a global pandemic would bring to education,” said Deborah Quazzo, co-founder of the ASU+GSV Summit. “COVID-19 brought 1.6 billion learners online overnight, ushering in the dawn of digital learning, as we moved from B.C. to A.D. — Before Coronavirus to After Disease. Today, we are excited to release the GSV EdTech 150, identifying the most transformative growth companies in digital learning — a list that has tripled in a single year, thanks to rapid scaling of the sector.”

As education technology companies worldwide experienced unprecedented demand and growth in the wake of COVID-19, global venture capital investments in Education Technology kept pace, growing more than 170%, to $13.3 billion. Year-to-date in 2021, the number is around $5 billion.

Over the last 12 months, the basket of Digital Learning public companies has grown by  96%. Coursera, Roblox and Thinkific are all publicly trading, with many more late-stage private companies positioned as potential candidates, including BYJU’S, Course Hero, Quizlet, Duolingo, Udemy and Hotmart.

To arrive at its listing, GSV evaluated more than 2,000 venture capital and private equity-backed private companies across several factors:

“COVID forced unprecedented acceleration in adoption, and we’ve seen the emergence of rapidly scaling digital learning models that we call Weapons of Mass Instruction,” Quazzo said. “In a moment of great uncertainty in the world, these platforms are able to aid in transitioning classrooms online, maintaining access to educational resources and opportunities, and up-skilling and reskilling workers.”

The GSV EdTech 150 list is evenly distributed between three major groups: Life-Long Learning, Higher Education, and K-12. K-12 leads with 33% of the top 150 companies, with another 13% in blended K-12/Higher Education companies. Workforce Learning and Adult Consumer learning together account for 37%, with Higher Education at 14% and Early Childhood at 3%.

North America — specifically the United States — is the leading geography within the EdTech 150. North America accounts for nearly half of the list, with China and India at 18% and 10%, respectively. These markets combined represent over 73% of those included. Europe, the Middle East, and Africa are represented by 15% of the listing, with several high quality, fast growing companies such as Photomath, OpenClassrooms, Brainly, and GoStudent. Latin America — and specifically Brazil — is showing strong early trends, with Hotmart, Descomplica and UOL EdTech all experiencing impressive growth.

Companies named to the EdTech 150 will be invited to attend the ASU+GSV Summit happening live and in-person in San Diego, California, August 9-11, 2021.

To see the full list of companies selected to the GSV EdTech 150, please visit asugsvsummit.com/edtech-150.