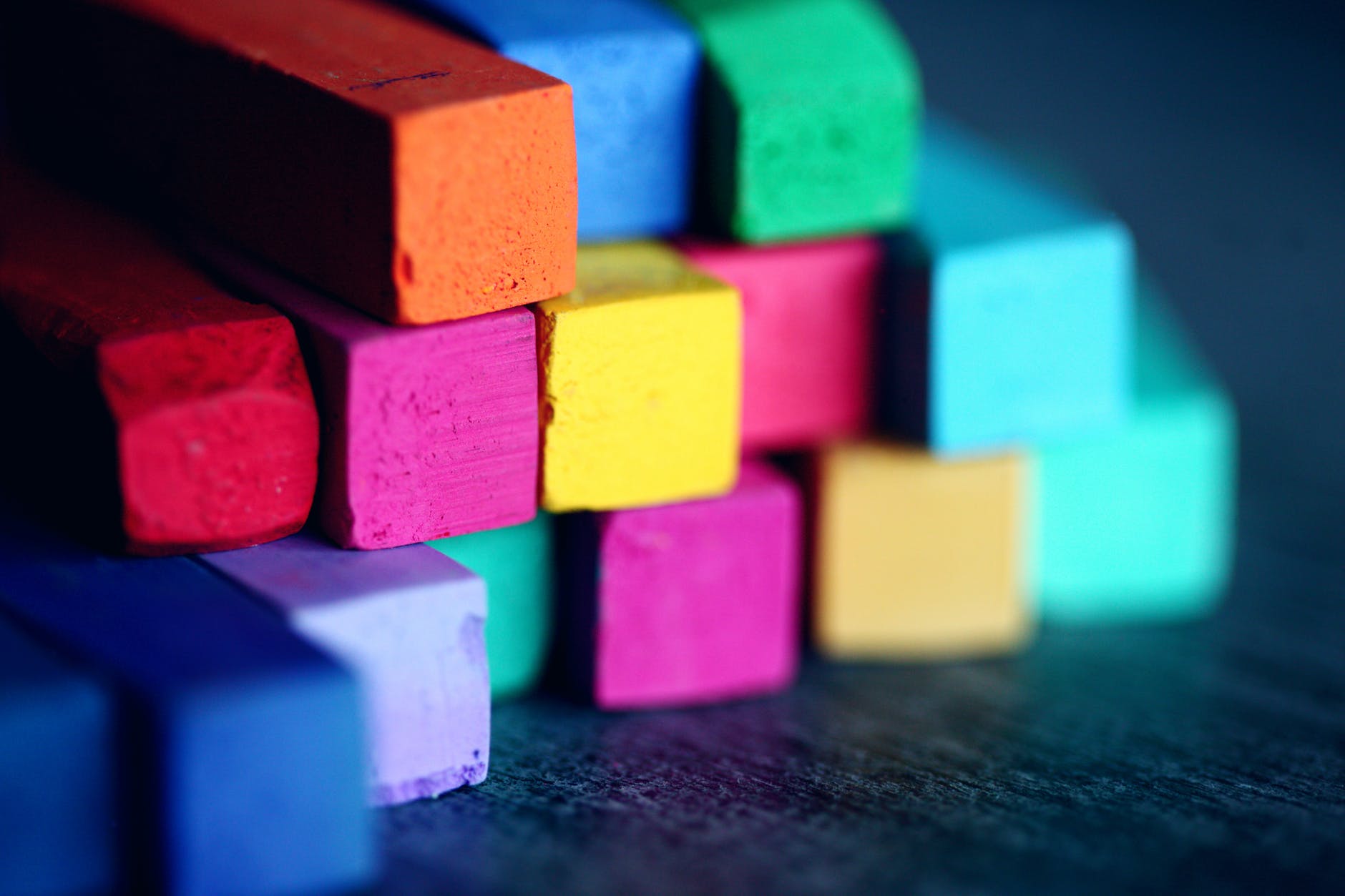 The ChalkTalk Method has three key moving parts: whole group instruction, collaborative learning, then individual practice. Collaborative learning may well be the classic middle child that can be lost in the shuffle between the lecture and the individual student work. However, like middle children, this intermediary step is critical to the cohesion of the whole, and deserves just as much attention as its older and younger siblings (despite our childhood remote control wars, I’m pretty sure my older and younger sisters would agree with me on this 😅). The aspect that demands the most attention for this middle step of collaborative learning? It’s not necessarily what is taught in those small groups, but rather how those small groups are formed.

Placing students into small groups for learning allows students to practice skills and get feedback from peers and teachers before moving onto individual efforts, and has been shown to greatly increase individual student mastery. There are two primary methods for setting up student groups: homogeneous, where students are arranged so that like falls with like (usually done by ability levels); and heterogeneous, where students from different ability levels (or other factors) are intermixed so that each group has a wide representation of students.

Following the passage of No Child Left Behind in the early 2000s and the rise of standardized testing, homogeneous groupings were widely used to sort students according to assessment results. The thinking was that students at the same level would be able to help one another, but it quickly became apparent that this often led to socioeconomic or racial divisions within classrooms, along with other unintended consequences. Additionally, students in “low-attainment” groups could be embarrassed by their placement and become even more unmotivated to learn. When students in a classroom are split up into a couple of groups based on ability, it’s obvious to them what’s going on even if teachers don’t tell them.

Teachers may also (sometimes subconsciously) adjust pedagogical styles among groups, treating lower-attaining learners as “dependent” and higher-attaining as “independent,” inadvertently limiting “learning opportunities and creating a cycle of restricted opportunity.” Ultimately, we’ve observed that homogeneous groupings have been shown to benefit only the top 10 percent or so of students—often those who need a boost the least.

So is Heterogeneous Grouping a Better Way?

Alternatively, students can be arranged heterogeneously, with a range of attainment levels in each small group. Higher-attaining students can help coach lower-attaining students, who in turn may learn better from peers. Students are also not obviously in a top or bottom group. This has been shown to have myriad benefits for students, including improved self-esteem, more chances for leadership development, better preparation for the workplace, strengthened relationships between students of different backgrounds, and increased student achievement.

Yet there remain some potential drawbacks to heterogeneous groupings. For instance, high-achieving students may feel they are not being challenged or may be expected by the other students in the group to do all the work. As Ben Johnson points out in Edutopia, it’s also important that heterogeneous groupings are used for the right reasons, and not as classroom management tools so that good students “rub off” on less successful ones. To work well, collaborative learning must involve all group members, who must all be invested, accountable, and have a meaningful role to play.

At ChalkTalk, our approach to small group instruction initially took a data science angle, with our algorithms grouping students homogeneously by skill level. But as we dove deeper into our results, spoke to more educators, and improved our model, the advantages of heterogeneous groupings became more apparent. Yet we still noticed one big issue with heterogeneous groupings: the most-abled students immediately jumped into answering the questions before the less-abled students had enough time to process the information.

This is when we invented the ChalkTalk way of grouping students with the power of the pause: group students heterogeneously and give them a few minutes to work on the collaborative learning activities silently and then come together to discuss their answers. This allows students the chance to arrive at the answer themselves, or at least better understand why they struggled and talk to others about where they went wrong. Students actually learn how to do the problems and then can perform better on assessments.

As noted above, there are many ways teachers can arrange students to get heterogeneous groups. One thing we’ve been working on at ChalkTalk (and are really excited about!) is giving teachers the ability to group students effectively for small groups. It brings home the lesson that students learn best when working with their peers, fostering the human connection and challenging one another to grow and learn more.

Favorite Group Project: ENGN1000 class group project with Professor Kipp Bradford at Brown University. I worked with my classmates Brendan and Tyler to conceptualize, design, and build an affordable household device that converted solar/wind/mechanical energy into AC electricity for the use of Bedouins in the Sahara Desert. We dubbed it the PowerRanger. ⚡