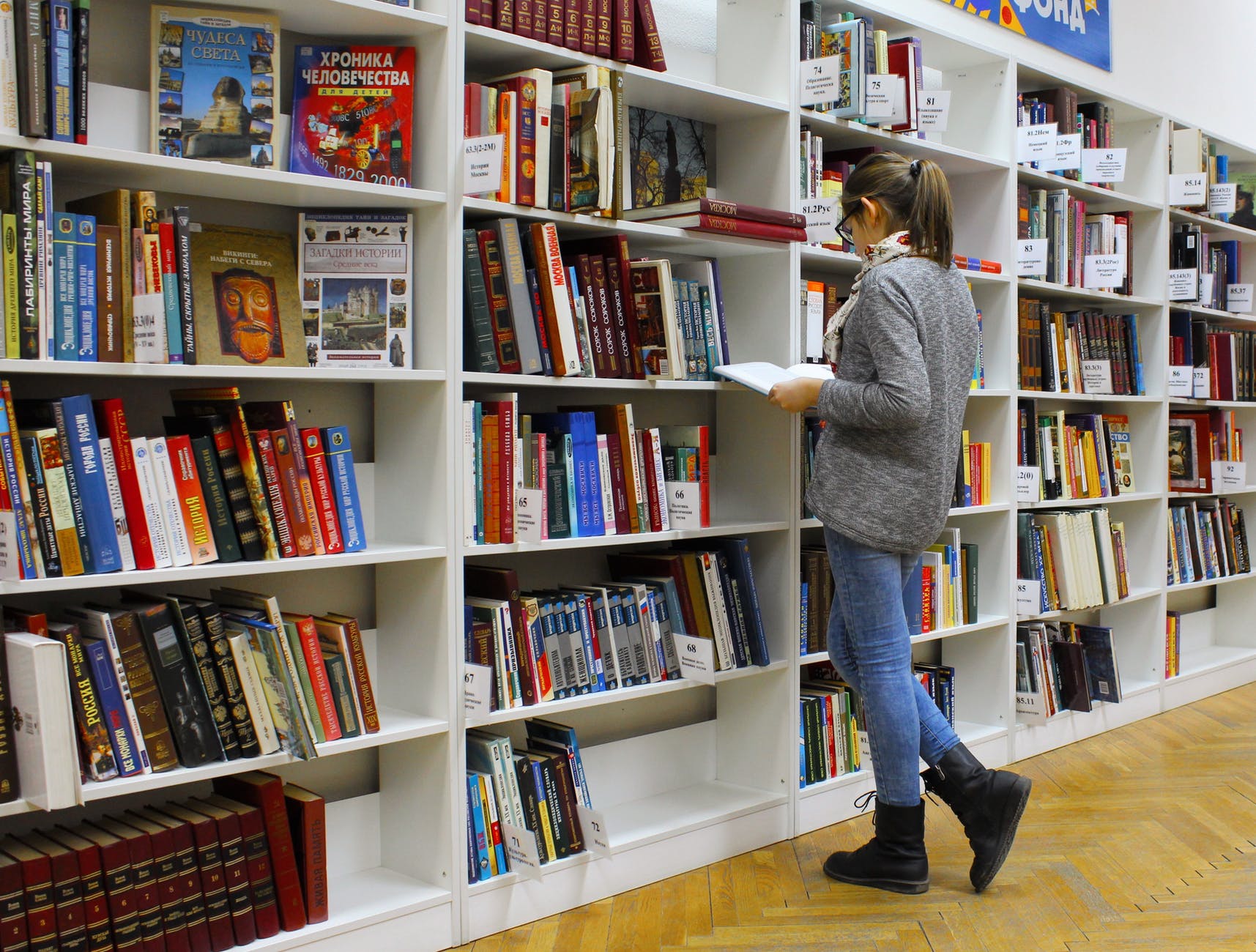 Since its beginnings in 1926, the SAT spent most of its life as a daunting test of knowledge for college-bound students. Preparation for the SAT (and its competitor, the ACT) revolved around memorizing arcane vocabulary words and stressing out over trickily-worded math questions. Depending upon the selectivity of the universities that students were targeting, getting as close to that perfect score as possible was the singular task that many students focused on for the spring of their junior year. For wealthier students, this could mean expensive tutors or test prep centers. Meanwhile, those students not planning on college could often avoid the process entirely, since the test scores were only needed for college admissions, not for any high school requirements.

With the advent of Common Core standards in the mid-2010s, however, the relationship between these national standardized tests, students, schools, and states all began to change. In 2012, the College Board (the parent organization of SAT) hired the co-creator of the Common Core, David Coleman, as their CEO; and in 2014 College Board announced that they would redesign the test to “better reflect what students are learning in high-school classrooms in the age of the Common Core.” As David Coleman, the College Board’s president, said, “When we redesigned the SAT last year, we said goodbye to SAT words. We will instead measure students’ understanding of words they will use over and over again—words that open doors in college coursework and career training—words like ‘synthesis’ and ‘analysis’.” ACT experienced a similar redesign around the same time, with the goal of becoming a K12 proficiency and growth assessment and not just an optional college admission assessment.

The SAT and ACT at the state level

As these national standardized tests have recently evolved, so have the way that many states are using these tests. Less than a decade ago, a majority of states indicated plans to adopt the new Common Core-based tests such as the Partnership for Assessment of Readiness for College and Careers (PARCC) or Smarter Balanced assessments. As of earlier this year, however, EdWeek reported that only 16 states were still using the PARCC or Smarter Balanced assessments in math and English/language arts in 2018-19: “It was a grand experiment aimed at creating tests that better measured learning, and allowed parents and policymakers to compare student progress across the states. But opposition to the length and cost of the tests led most states to go back to buying or crafting their own.”

While some states have returned to (or never stopped) using their own assessments, others have also started requiring the SAT and/or ACT. In 2019, 24 states and the District of Columbia required the SAT or ACT – up from just seven states a decade ago. In some cases, these tests are also used as a factor in school ratings. In other states, ACT or SAT scores can be used by students instead of state assessments in order to satisfy graduation requirements.

In each state, then, the SAT or ACT may play a different role for students and for administrators and teachers, depending on whether or not students are required to take the test, and how the test results play into any school ratings. The tests have moved from being an individual effort for college-bound students to assessments that impact graduation rate and other school metrics. For instance:

In Arkansas, the ACT has an outsized impact on a school’s rating, with Weighted Achievement and Growth accounting for 70% of each school’s score. The ACT is also a major component of the School Quality and Student Success Indicator, which accounts for another 15% of a school’s rating.

In Florida, students must pass the Florida Standards Assessment (FSA) to graduate, but may substitute concordant scores from the ACT or SAT to meet those requirements. The scores do not factor into school ratings.

In Ohio, the ACT and SAT are not used as a state test, but scores can be used to meet exit exam/graduation requirements. Up to 30% of school grades are impacted by graduation rate, and ACT/SAT scores also play into the “Prepared for Success” rating.

At ChalkTalk, we work on a state-by-state basis to help administrators and teachers understand how the SAT and ACT will impact their students and schools, and how they can help students best prepare for these tests. Understanding that schools are working with a wide range of students, our adaptive, personalized approach delivers lesson plans, instructional slides, collaborative learning group activities, and individualized student practice exercises.

Finally, using ChalkTalk can help students take advantage of the “super-score” option. “Super-scores,” allowed by most states and schools, allow students to choose the highest section subscores from multiple SAT or ACT attempts. Sometimes students may not be having a good day the day of the test and the “super-score” is a concept that’s aimed to alleviate the stress of assessments and test-taking. ChalkTalk encourages students to take the SAT or ACT two times but no more than three times to maximize this option and not put a lot of pressure on themselves the day of the test.

Test registration fee waivers may be available for students: some states waive ACT and/or SAT registration for all students, while American students that meet certain economic criteria can apply for two fee waivers directly from College Board and the ACT irrespective of where they live. At the time of this blog post, criteria for the ACT and SAT national fee waivers included participation in the National School Lunch Program, receiving public assistance, or living in a foster home, among other factors.

If you’d like to learn more about what role the SAT and ACT play in your state, and how ChalkTalk can help students and schools succeed, reach out to schedule an appointment with us today; and if you’re preparing students for testing this spring, follow this link to learn more about our new score booster program.

Favorite SAT/ACT word: Egalitarian (adj.): advocating the doctrine of equal rights for all citizens. Example: the egalitarian principle of “education is a right for all” is hindered by the existing reality of systemic socioeconomic inequities of access to resources and we must work to fix that.